ADVENTURE BETWEEN THE CANYONS

While the Salt Lake Valley has innumerable opportunities for exploration, it could not be more different than the mountains that surround it. Last time, we gave a few highlights of the valley; this time, we’re climbing to higher elevations and a different world.

People say giving directions in Salt Lake is easy because of the mountains on each side of the valley. Smaller mountains on the west, larger ones on the east. They are nature’s landmarks.

There are several canyons on the east side - the Wasatch Front - that lead to Utah’s premiere resort town, Park City. For a straighter shot up the mountain, Parley’s Canyon is the ticket; straighter being a relative term. In fact, Parley’s Canyon is a beautiful, curvy drive where you are more likely to spot a moose or big horn sheep than not.

Further south, Provo Canyon offers a scenic drive with more to explore along the way. You’ll want your polarized Rio Rays for either drive, so you don’t miss a crisp, clear detail. There is literally so much to see and do between Provo Canyon and Parley’s Canyon, it might be best as a list, with a little detail thrown in.

Utah has found that dammed rivers, creeks, and streams are necessary for a year-round water supply - it is high desert after all - and the resulting reservoirs create recreational opportunities as a bonus. Deer Creek is a clear blue lake nestled in the Wasatch Mountains with the fabulous and famous Mount Timpanogas rising 12,000 feet in the distance.

This hidden gem’s population is currently exploding but clocked in around 20,000 when it was the host of part of the 2002 Winter Olympics. Little Heber City, Utah hosted all the cross-country events for the 2002 Olympics on the historic site called Soldier Hollow. 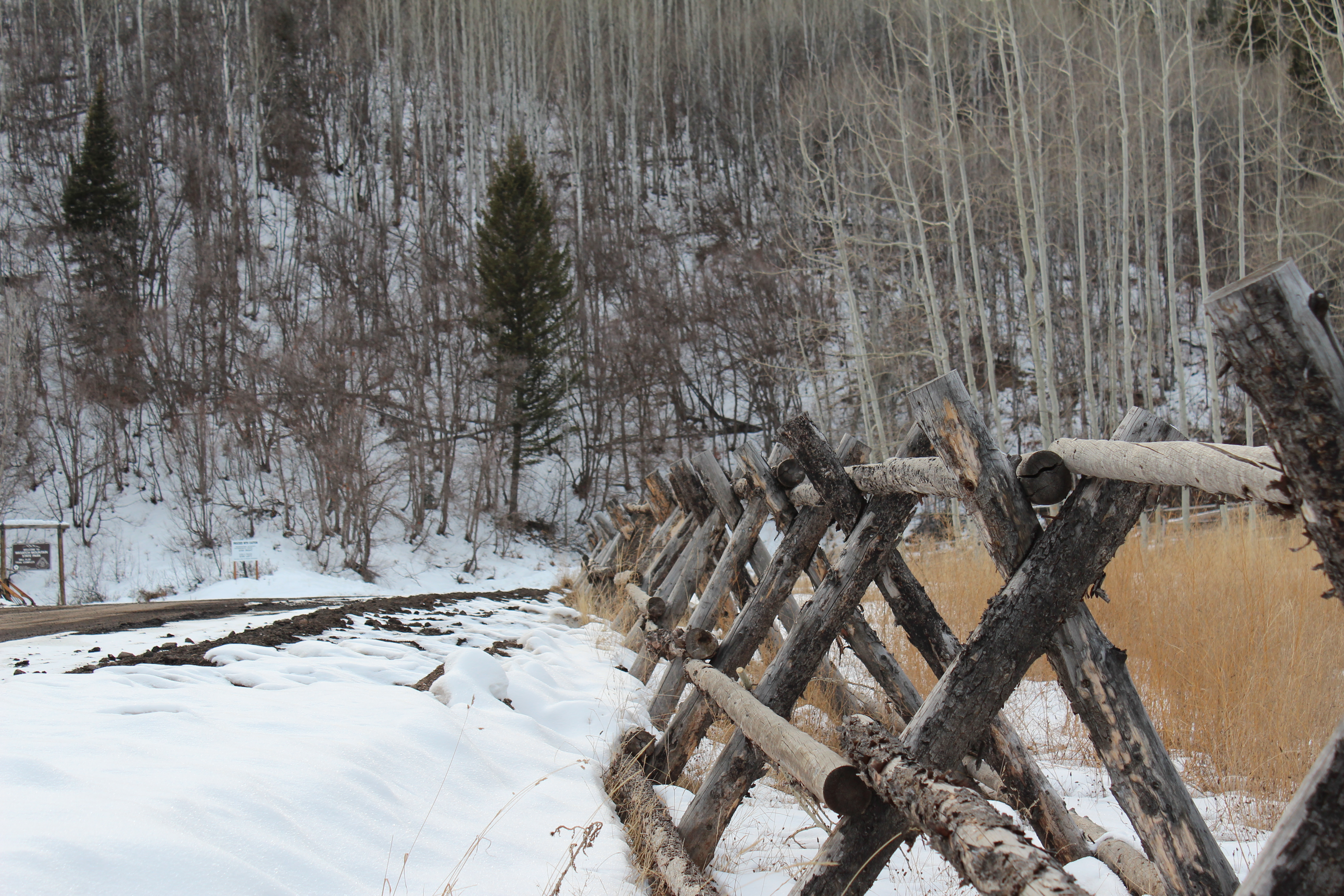 Historically the summer hunting grounds of the Ute Indians, and later known as a stop-over for US Army surveyors, Soldier Hollow gained recognition during the 2002 Winter Olympics. Today, Soldier Hollow still offers cross country skiing, snow tubing, and a biathlon experience that combines skiing with rifle-shooting, similar to the modern Olympic event, plus golf, a lodge, and annual events like the Soldier Hollow Classic, featuring the world’s top sheepdogs and handlers.

Midway, so named for its location midway between two existing settlements in the Wasatch Mountains, saw an influx of Swiss families in the mid 1800’s who brought their heritage and their architecture to Utah. The town still resembles one found in the Swiss Alps and celebrates this heritage annually during the Midway Swiss Days event.

A hidden garden of Eden featuring lush vegetation, inviting pools, and cascading waterfalls located within the Uinta National Forest in the Wasatch Range.

Formerly privately owned, this property in Midway, UT was purchased by Wasatch County and revamped to serve as a memorial to US military veterans from the Wasatch Region. The memorial is quite moving, and the view of the Heber Valley is breathtaking from the top of the hill.

This high-end resort town had humble beginnings as a mining town. While that heritage is preserved and celebrated, today Park City is known globally for world-class skiing, lodging, and hospitality. Resorts include Deer Valley, the very posh, ski-only resort, plus Park City Mountain Resort/Canyons Village, which have merged into one massive resort for skiing and snowboarding. Frankly, the ski experience in Park City is unrivaled. From sunny skies to sparkly powder, the whole scene is pure magic.

Located in Park City, this site hosted several 2002 Winter Olympic events, including ski jumping, bobsled and luge. Today, the park boasts a 2002 Winter Games museum, interactive tours, and training facilities for winter sport athletes, many of whom move to Park City for the world class coaching.

That’s a lot of stuff to digest, we know. And that’s just the tip of the iceberg! In truth, the Salt Lake Valley and the surrounding region are among the many reasons we love road tripping. It’s all about discovery. How incredible is the sheer adventure our amazing country affords, and the vastly different experiences held within her shores! Explore the whole area here: https://www.gohebervalley.com/, https://www.utah.com, https://www.parkcity.org

Happily, our sunglasses are the perfect travel companion. They are lightweight, stylish, and come with their own tiny suitcase. Whatever you want to see, from sea to shining sea, you’ll see it better - crisper and more clearly - through a pair of Rio Ray shades. And you’ll look good doing it. Rio Ray. Adventure in Focus.