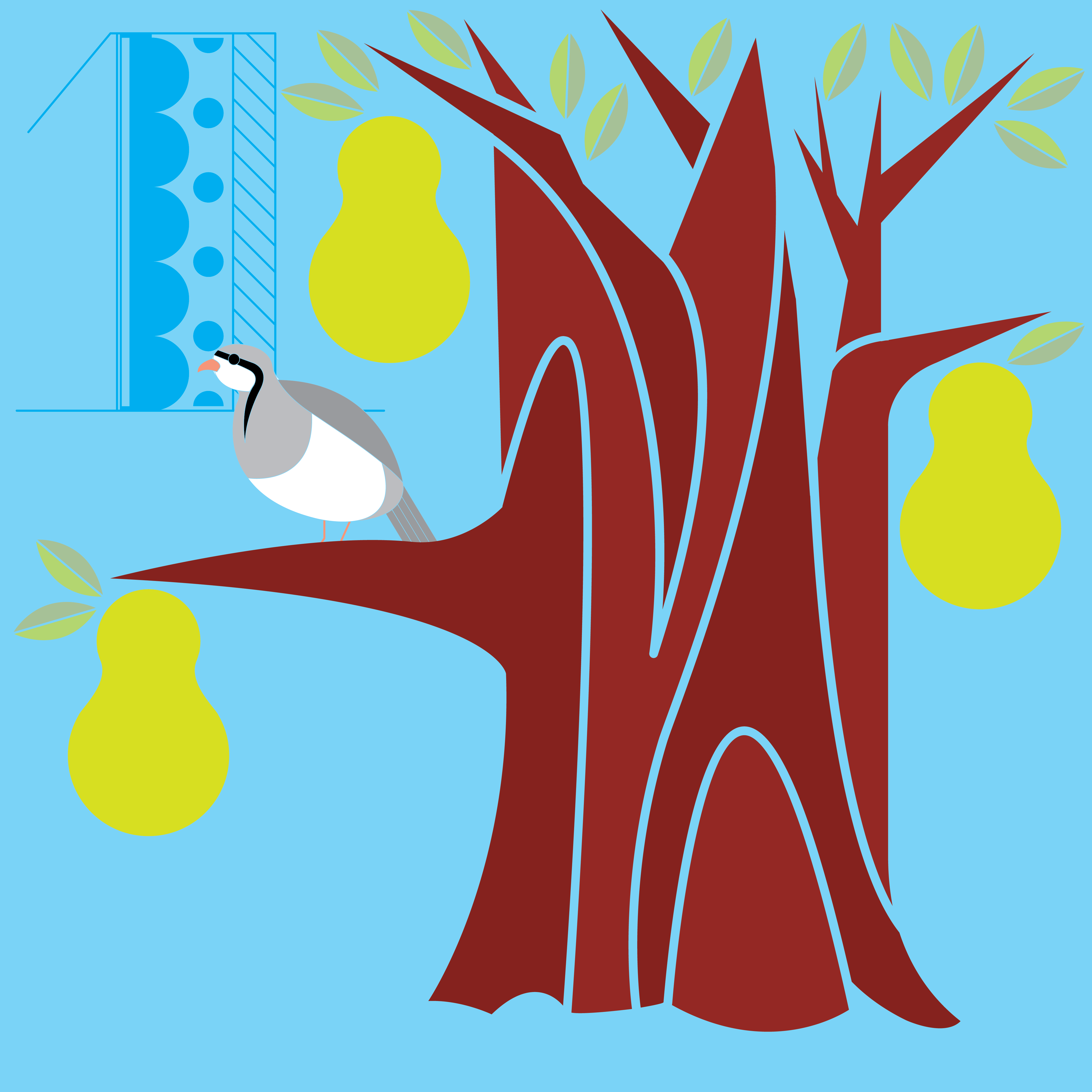 ‘Tis the season to joyfully give and humbly receive.

‘Tis the season to Rejoice! as the angels instructed the shepherds outside Bethlehem.

‘Tis the season to sing carols, both silly and serious.

‘Tis the season to reverently celebrate the birth of Christ.

Around here, we’re all about the season, its meaning, and its implications for mankind. We like our caroling loud and cheerful. After all, we are celebrating the birth of a King! In the spirit of celebration, we’ve put together a little history lesson on the Twelve Days of Christmas, and then followed up with our own version.

Everyone knows the song, or parts of it. We all get lost around “ten lords a-leaping” but unite with vigor on “five GOLD - EN rings!” But did you ever wonder why in the world someone is giving these increasingly costly and outlandish gifts? The answer is surprisingly deep and symbolic for such a fun and silly sounding song. 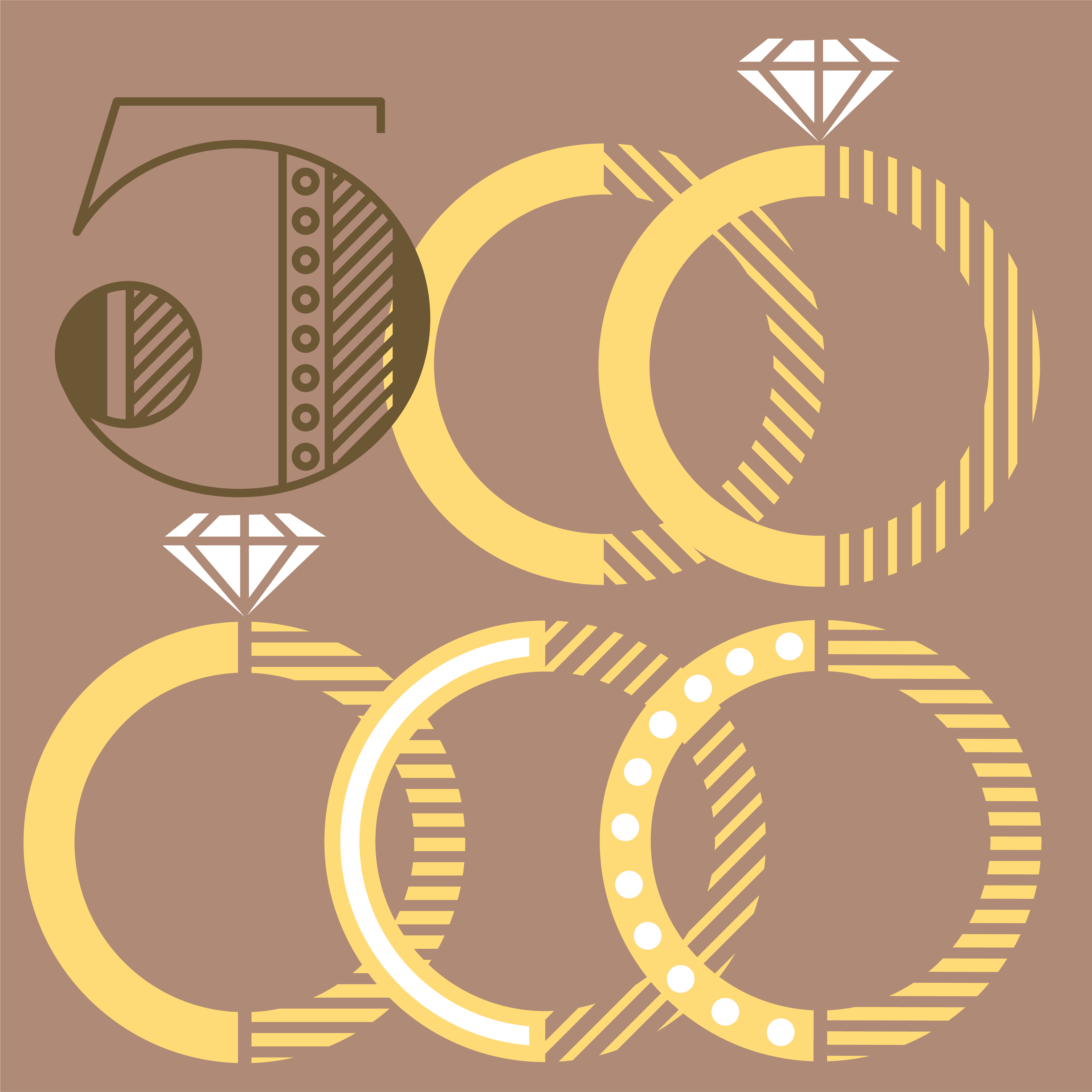 The twelve days represent the estimated time it took for the wise men to travel to Bethlehem to find baby Jesus. It’s historically the twelve days from December 25th, Christmas Day, to January 6th, known as Epiphany; the day the wise men found Him. Since the Dark Ages, these twelve days have been regarded as a holy period, a time for rededication and renewal for Christians. In the year 567, the Council of Tours, a medieval Roman Catholic council headquartered in Tours, France, proclaimed the twelve days from Christmas to Epiphany as “a sacred and festive season” and established the duty of Advent fasting in preparation for the feast at Epiphany. This period was called Christmastide, or Twelvetide.

Teachings of the church were often symbolically coded in poetry and song. This is true of the carol “The Twelve Days of Christmas”. The English carol, written as a chant or rhyme around 1790, is thought to be of French origin. Each increasingly splendid gift is symbolic of Christian ideas and principles, beginning and ending with the most perfect gift, the partridge in a pear tree, which symbolizes Christ himself. The partridge is often represented by a female bird; the only bird known to willingly die to protect her young.

Every gift symbolizes concepts from Christianity and/or Catholicism that laypeople would have recognized. For example, the three French hens represent Faith, Hope, and Charity, from 1 Corinthians, the so-called love chapter penned by the apostle Paul. Here’s the list in descending order, which you will no doubt sing in your head as you read.

and a Partridge in a Pear Tree

And here’s what they symbolize:

Twelve declarations of the Apostle’s Creed

Eleven faithful disciples, Judas having been the twelfth, unfaithful one, and therefore uncounted

Ten Lords, or judges, which represent the Law of Moses and the Ten Commandments

Six days in Creation, each goose laying one egg for each day

Two parts of the Bible: The Old and New Testaments

One perfect gift to the world: Jesus, who would give His life to save everyone else’s

There you have it, an especially meaningful concept wrapped in chords and fanciful language but expressing a beautiful and life-changing truth, not unlike the Christ-child himself. Christians and Catholics alike would have understood this symbolism and celebrated publicly or privately, depending on the period in history. That is the genius behind this particular carol.

This Christmas, we at Rio Ray want, in some small way, to participate in the spirit of this song with our promotion called The Ten Days of Christmas. There’s no hidden meaning in our version. This is just our gift of gratitude to you.

As Christmas approaches, we want to take the time to joyfully give a special Thank You to you, for believing in our brand and our products. ‘Tis the season.